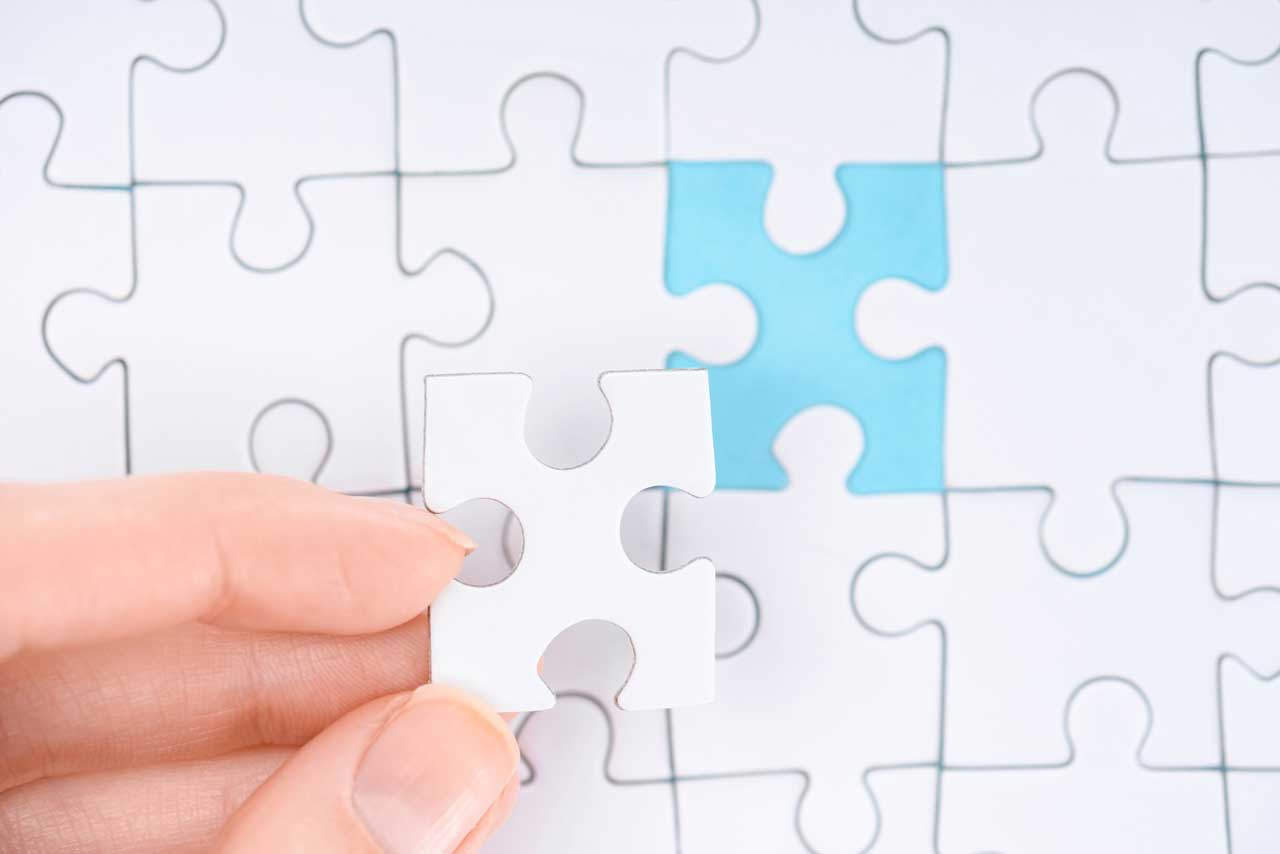 If we look a little more closely at Jobs’s successes, we see that there are some other dynamics at play.

One is that, where Jobs was successful, it wasn’t just in creating technology, it was a very specific kind of technology: technology that combines design or art with useful functionality. Jobs said:

“I wanted to buy [Pixar] because I was really into computer graphics. I realized they were way ahead of the others in combining art and technology, which is what I’ve always been interested in.” (Jobs, quoted in Isaacson’s biography of Jobs)

All of Jobs’s major successes – the Apple II, the Mac, the iMac, Pixar, the iPod, the iPhone, the iPad – combined art or design with making technology useful to people, or in Pixar’s case, made computer technology useful in producing art.

Jobs brought many other skills – and flaws – to his career. Some of his other key strengths included Jobs’s legendary ability to launch a product, his ability to inspire others and engage his “reality distortion field”, and his brand marketing philosophy.

What do you feel was the key to Jobs’s success?

What Is The Best Age To Start A Business? Richard Branson’s Success Strategy
Scroll to top