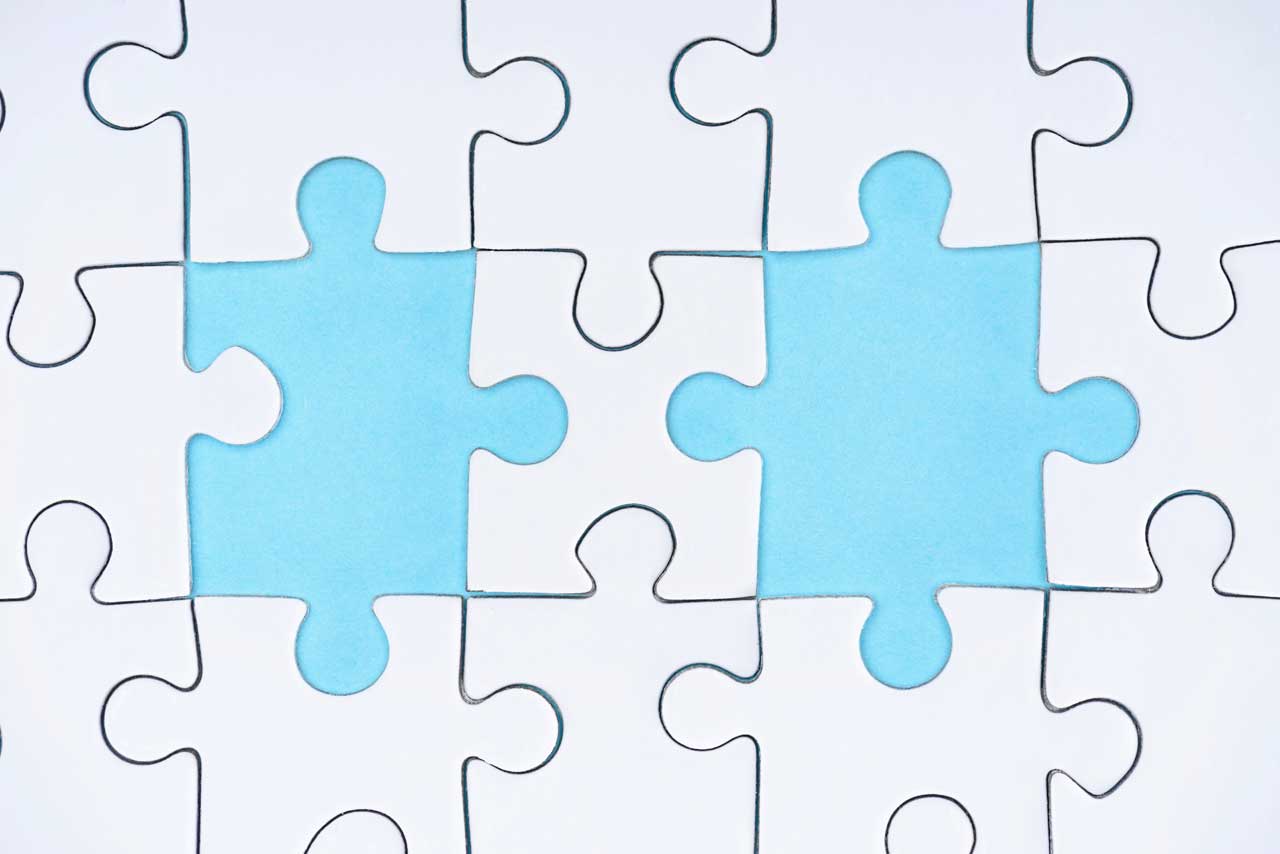 Does Richard Branson have a strategy for his success?

Strategy+Business magazine summed up the strategy in 1998 like this:

“Mr. Branson has entered one business after another in which he perceived a customer set that was being underserved by a fat and complacent dominant player. Whereas most would avoid such elephantine competition as British Airways or Britain’s entire financial services industry, Mr. Branson sees a ‘bigger, softer underbelly’ that is vulnerable to attack. He calls it the “Big Bad Wolf” theory. ‘We look for the big bad wolves who are dramatically overcharging and underdelivering,’ he explains.”

Branson described his strategy to CNBC in 2017:

“I love to sort of tilt at very big companies and see if we can shake them up and keep them honest and come in with products that are a lot better than their offering,”

Branson explicitly seeks out opportunities to create a new, fun, higher value brand in markets where there were stale, overpriced incumbents, to better serve consumers.

He has done this successfully for airlines, telephones, and gyms – and will all likelihood do it again in the future.

Does this strategy always work? No. It failed dramatically when Branson took on Coke with a Virgin Cola. Business Insider lists 14 Virgin brands that have fallen by the wayside.

But it works often enough, and well enough, to have made Branson a billionaire – and a global icon.

What else makes this work?

Richard Branson has some key skills that underpin his strategy.